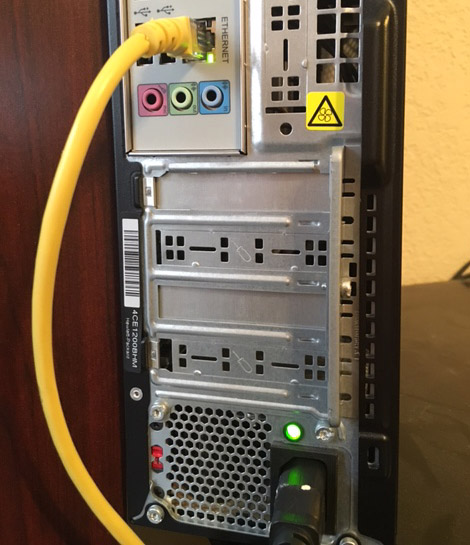 You would be surprised what people will throw away. I think if you want to self-host something, an old box that someone wants to get rid of is probably your best option. Why? While old machines may be power-hungry and clunky, energy efficient processors aren't really economically competitive yet for small scale use. At least, that was what I concluded after spending countless hours scouring newegg for the perfect machine.

But I'm glad I didn't buy anything, because one day when I least expected it, opportunity struck. A motley crew of old Dell and HP towers were loitering under a desk at work sporting "recycle" sticky-notes. Turns out, one of them was actually reasonably new featuring 4GB of RAM and a 64 bit 3.3GHZ dual core Pentium. It uses a lot of power compared to modern CPUs with similar performance like AMD's Kabini chips, but I bet my TCO will be lower even with the energy usage.

So far, the "recycle" computer has been great. It's hard to beat the price, and after wiping the drive clean and installing Debian jessie, it has performed excellently. Certainly better than any cheap cloud infrastructure I have used, and at a fraction of the cost.